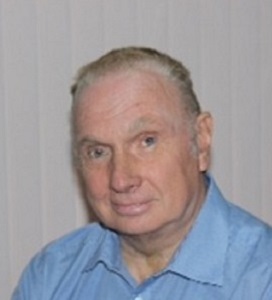 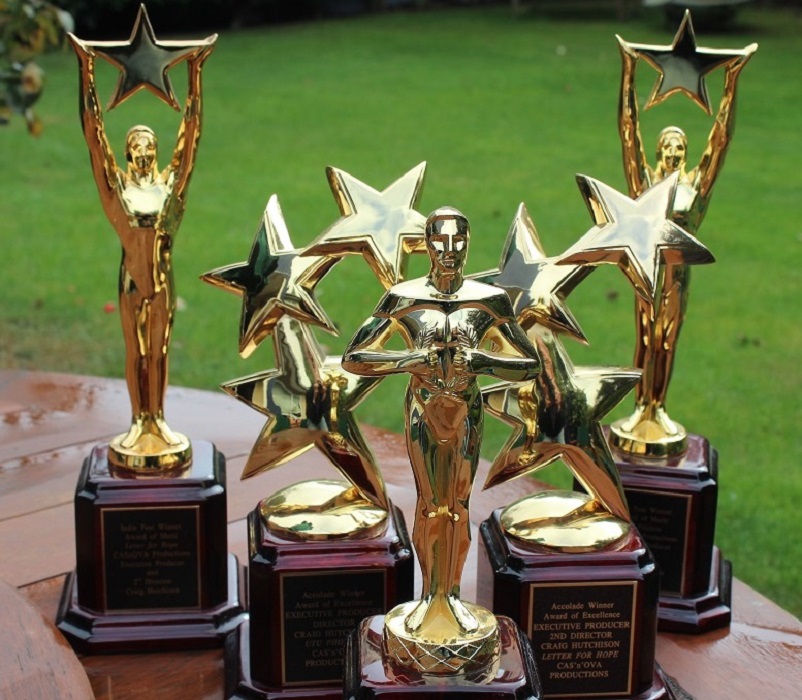 Theatre was in Craig’s blood from early days at High School, where he was immersed in TOTAL THEATRE. His work with Television, enhanced his passion for theatre and film including Directing, Lighting Design and Producing.

Craig has travelled extensively throughout New Zealand as a touring Stage Manager, Unit Manager, Floor Manager and the Canterbury organizer of TELETHONS

Craig has worked in all aspects of theatre and has recently mentored and trained new Stage Managers and Directors.

Craig has been working with April Phillips for many years with the Producing and Directing of her Theatre shows.

In recent years Craig and his company CAS’n’OVA PRODUCTIONS have been working with April’s company, GODIVA Productions in the development of short films

Two features are being planned by Craig - A New Zealand story about the first Doctor in the Lakes District, set in early 1900s AND a period drama about the arrival of the first immigrants into New Zealand