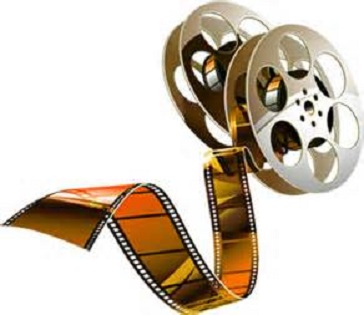 It’s the summer of 1867 and the Glenmark is sailing into Lyttelton Harbour. Amongst the numerous tally of ‘settlers’ aboard deck taking in the surroundings are Thomas and Mary Howard, and their 14 year old daughter Ruth.

Thomas has big plans to build a successful horse breeding operation in the district of Riccarton. But first, the Howards must be prepared to rough it awhile, an enormous challenge to a gentrified family such as this.

Ruth has led an extremely ordered life in England. Her parents believe a more robust, outdoor life in Canterbury, New Zealand will be good for her. Ruth’s not so sure; she’s homesick for ‘back home’ and firmly believes she will never like New Zealand.

But time can alter even the most staunchly held opinions, and in the years ahead their horse-stud business will flourish and their magnificent homestead will become the venue for dances, parties and balls. And, like any home, Devonside will also know sadness and the bitterness of regret.

People try to warn Ruth about Jack Godsall but it falls on deaf ears; besides, her father likes him and that’s good enough for her.

Jack can hardly believe his luck; Ruth is very young, very pretty and comes with a sizeable dowry – Devonside. Jack forces his sister, Elizabeth, to aid him in his campaign of seducing the Howards. His campaign is successful, but he wants more. Why settle for crumbs when there’s a loaf on offer? It’s a damned nuisance that the likes of Hone Te Waiata and Johnny Murphy keep moving the loaf from his reach...but there are ways around annoying obstacles.

In time a baby is born; she will learn from a very early age that to survive in this world you have to be strong, and sometimes you have to fight for what you want, and what she wants is her birthright - Devonside.

As Tara is to Scarlett O’Hara, so then is Devonside to Decimond.

Jack has finally met his match.