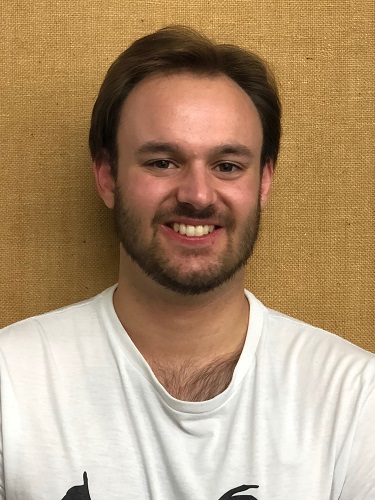 Starting at a young age, Julian was involved with small drama productions which all began when he acted in his school productions.  His very first professional show was Linnaeus (2002) where he got a small part of playing an elf.

It wasn't until he was at high school that he started to study Drama and pursue it more passionately. Media Studies also opened his eyes even more to the theatrical side of life.  As well as high school drama plays, he was a member of Original Scripts, which is a club that teaches drama and the students would perform shows to the public.

After taking a one-year break from acting I thought it was time to return to the Stage. This will be my 5th show with CAS’n’OVA PRODUCTIONS and this time I have got my cousin Kelsea acting alongside me. It has been a very fun time bringing these characters to life.